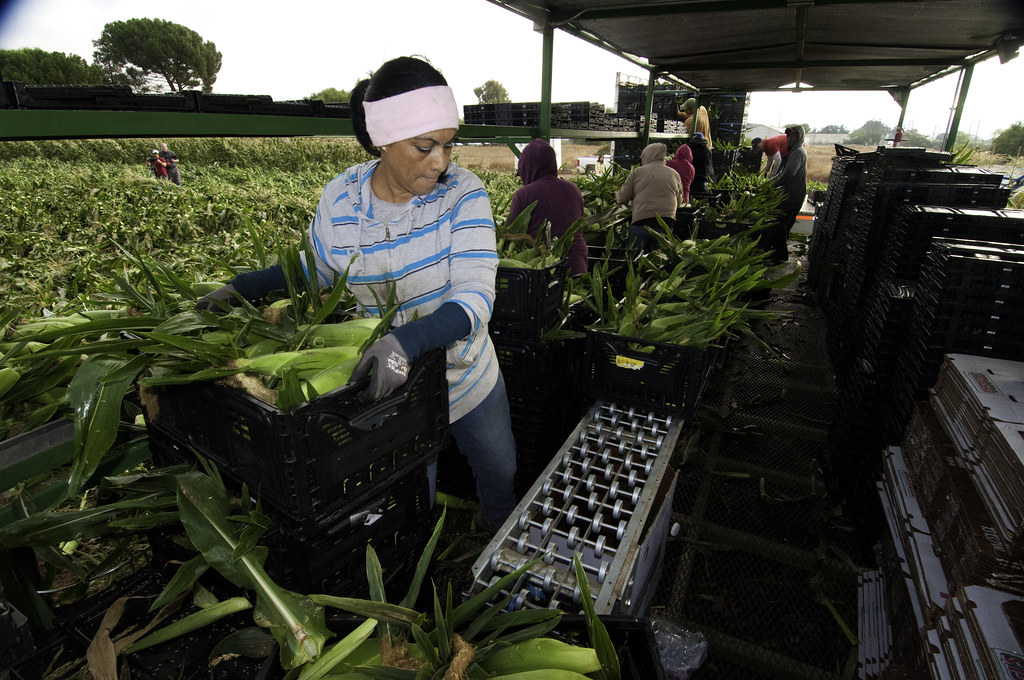 This panel is part of "The Agri-food Industry in the Wake of Covid 19: Countering the Exploitation of Migrant Workers in Italy and the US", a series consisting of two events regarding human trafficking.

In Italy, the so-called ‘caporalato' phenomenon refers to a form of illegal intermediation and exploitation of migrant workers in the agricultural sector, constituting up to one fourth of the total agricultural workforce. In the US, it is an open secret that those harvesting America's food are mainly immigrants and decades-long residents of the country.

The seminar series addresses this form of exploitation of migrant workers in the wake of Covid-19 by comparing policies adopted in Italy and the US. The pandemic brought the high demand for short-term, flexible labor in the agri-food industry to the attention of the general public, as supply chains risked shortages due to lockdown measures imposed by governments. The pandemic thereby exacerbated a pre-existing and long-standing problem of the agricultural and food industry, one which is at the crossroads between organized crime, corruption and trafficking of human beings.

The seminars will tackle this complex phenomenon by bringing together experts and activists, with the goal of offering SAIS students the opportunity to learn about forms of modern slavery and the strategies required to counter human exploitation at a national and international level.

The panel will discuss the role played in Italy and the US by companies in the agri-food sector, and strategies to promote compliance with international labor standards in today's global economy. A trailer from the recently released documentary "The Invisibles," a production of Doha Debates, will be shown to introduce the debate.

Business and Human Rights in the Agri-food industry-I.pdf

To learn more about our work and how to get involved: