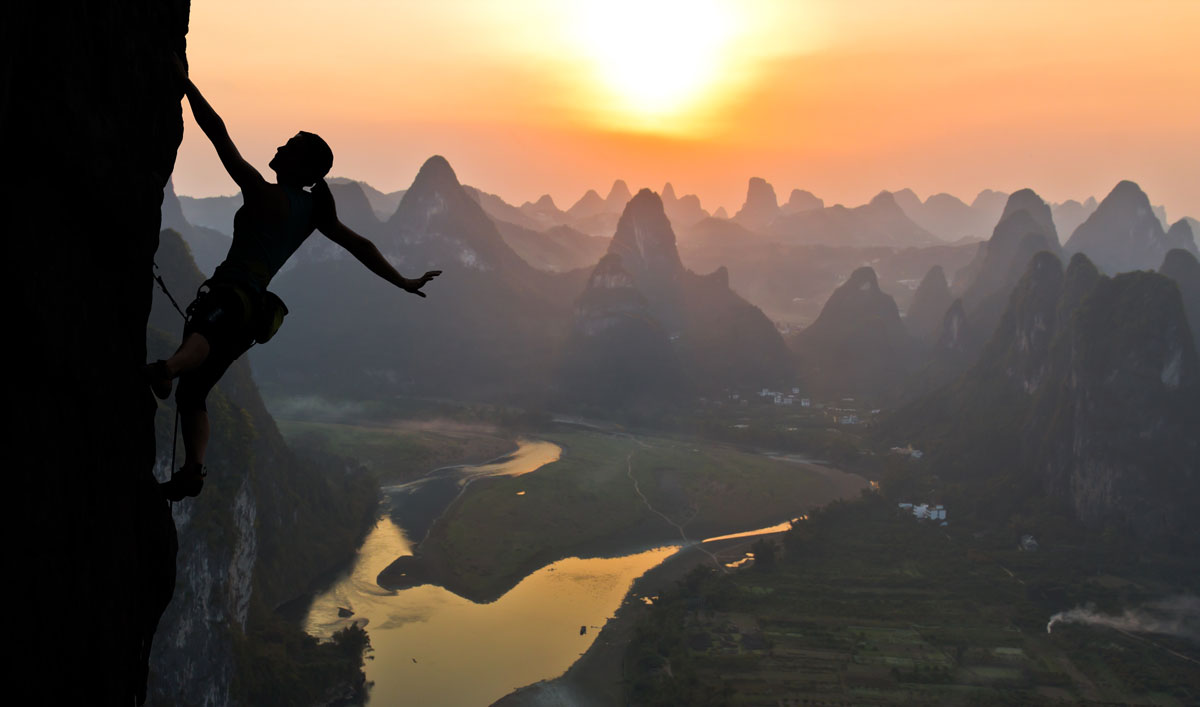 As Canada's first and only female Prime Minister, Kim Campbell's life has been a life of firsts. From the age of 16, when she became the first female student body president of her high school, until 30 years later, as the 19th Prime Minister of Canada, Ms. Campbell has spent much of her life breaking barriers for women. She served at all three levels of government in Canada. After leaving politics she served as the Canadian Consul General in Los Angeles, then taught at the Harvard Kennedy School, after which she became an international leader of leaders with organizations such as the International Women's Forum and the Club de Madrid. Drawing on her extraordinary experience as an academic and a leader, she served as the Founding Principal of the Peter Lougheed Leadership College at the University of Alberta from 2014–2018.