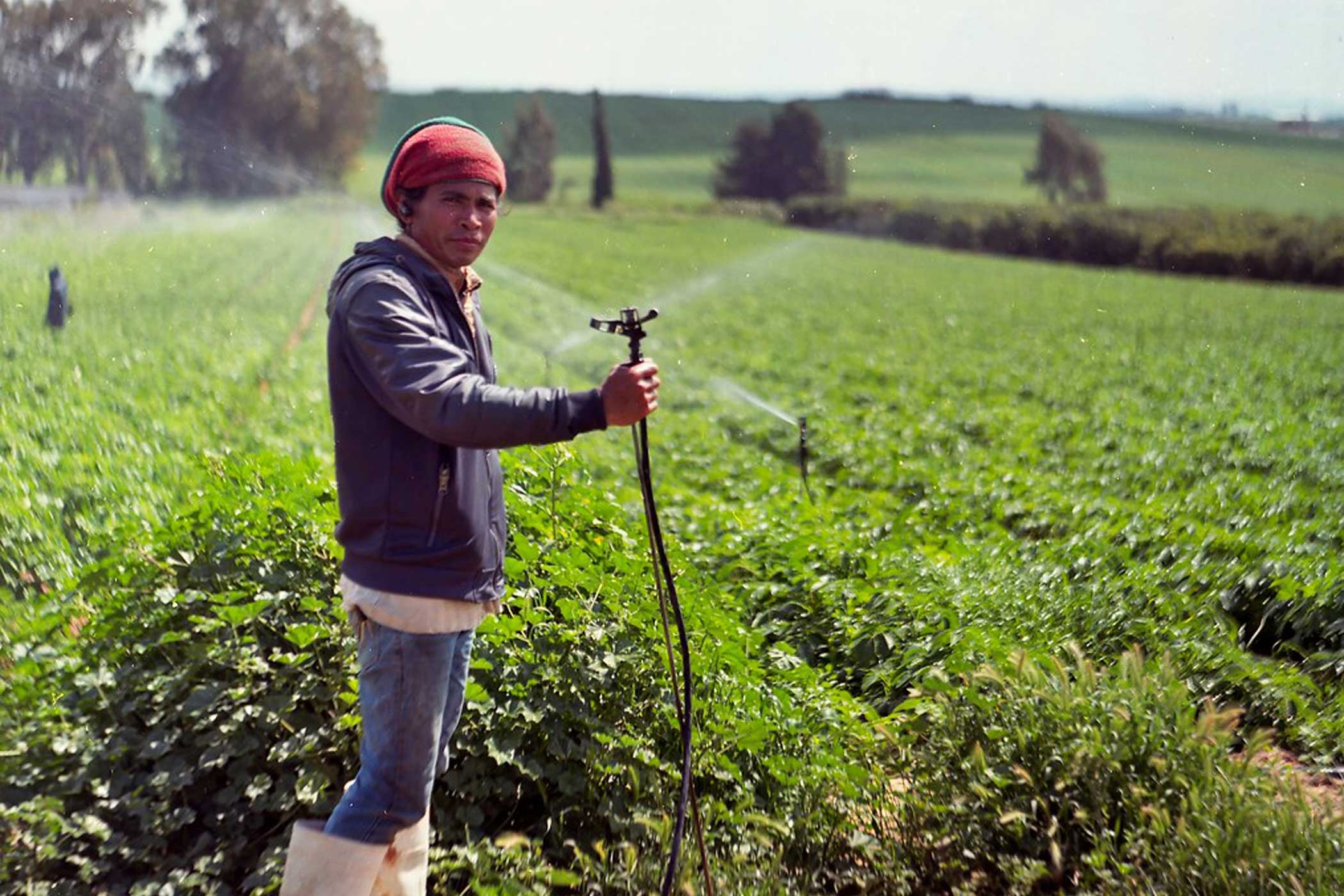 This panel is part of "The Agri-food Industry in the Wake of Covid 19: Countering the Exploitation of Migrant Workers in Italy and the US", a series consisting of two events regarding human trafficking.

In Italy, the so-called ‘caporalato' phenomenon refers to a form of illegal intermediation and exploitation of migrant workers in the agricultural sector, constituting up to one fourth of the total agricultural workforce. In the US, it is an open secret that those harvesting America's food are mainly immigrants and decades-long residents of the country.

The seminar series addresses this form of exploitation of migrant workers in the wake of Covid-19 by comparing policies adopted in Italy and the US. The pandemic brought the high demand for short-term, flexible labor in the agri-food industry to the attention of the general public, as supply chains risked shortages due to lockdown measures imposed by governments. The pandemic thereby exacerbated a pre-existing and long-standing problem of the agricultural and food industry, one which is at the crossroads between organized crime, corruption and trafficking of human beings.

The seminars will tackle this complex phenomenon by bringing together experts and activists, with the goal of offering SAIS students the opportunity to learn about forms of modern slavery and the strategies required to counter human exploitation at a national and international level.

The panel will discuss policy options regarding regularization of undocumented agricultural workers in the U.S. and Italy in the wake of Covid 19. More specifically, the Seminar will focus on the Dreamers movement in the USA and Law n. 34/2020 in Italy.

Giulia Crescini is a lawyer and a member of the Association for Juridical Studies on Immigration (ASGI). She deals with the right to international protection and minority rights, and the rights of children and women against discrimination and illegal practices. Crescini is the scientific coordinator of the Oruka and Sciabaca projects - Beyond the border of ASGI. The projects aim to set up a network of African associations and lawyers, with the goal of exposing European and African countries' responsibility for fundamental rights violations stemming from asylum and border externalization policies.

America Hernandez is a Dreamers movement activist and a Senior Social Services Coordinator at Kids in Need of Defense (KIND), the leading national organization advocating for the rights of unaccompanied migrant and refugee children in the US. KIND was founded in 2008 by the Microsoft Corporation and UNHCR Special Envoy, Angelina Jolie, to address the gap in legal services for unaccompanied minors. Through strategic partnerships, KIND provides pro bono legal representation for refugee and migrant children across the country. Over the past decade, KIND has expanded its services to develop a holistic strategy for addressing the needs of these children and the systemic causes of forced migration. This includes mental and social services, advocating for new law and policy in the US and countries of origin, and educating policymakers and the broader public about these issues. From 2009 to date, more than 20,000 children have been referred to KIND. It has trained over 50,000 participants on how to represent children who are on their own, and fostered over 644 legal partners.

Alexandra Malangone is a Slovak lawyer who has coordinated the CCSDD Human Trafficking Chapter since September 2020. In 2012 Malangone began working for the Human Rights League - a prominent Slovak NGO in the field of immigration and asylum law. She is one of the leading experts on issues relating to the protection of human rights of victims of trafficking in the country. From 2008-2016, she served as an independent national expert in the Council of Europe GRETA (Group of Experts on Action against Trafficking in Human Beings) and was a rapporteur for Denmark, Norway, Italy, Latvia, and Slovenia. From 2006 to 2009 she was a UN Office on Drugs and Crime National Project Officer in Bratislava, Slovakia, heading the local UNODC office. Prior to this, she worked as a junior for the OSCE Special Representative and Coordinator on Action Against Trafficking in Human Beings. Malangone graduated in International and European Law from Utrecht University and holds a Masters degree in International Cooperation and Development from the University of Pavia. In June 2016, she participated in a three week International Visitor Leadership Programme on Human Trafficking run by the US State Department. Malangone is currently a consultant for the OSCE OSR Office (Simulation based training on combating human trafficking in mixed-migratory flows), OSCE/ODIHR (National Referral Mechanisms), the Council of Europe (Alternatives to Detention), UNODC Morocco (National Referral Mechanism in Morocco) and ECPAT Austria (Safeguarding of children and vulnerable adults).

To learn more about our work and how to get involved: