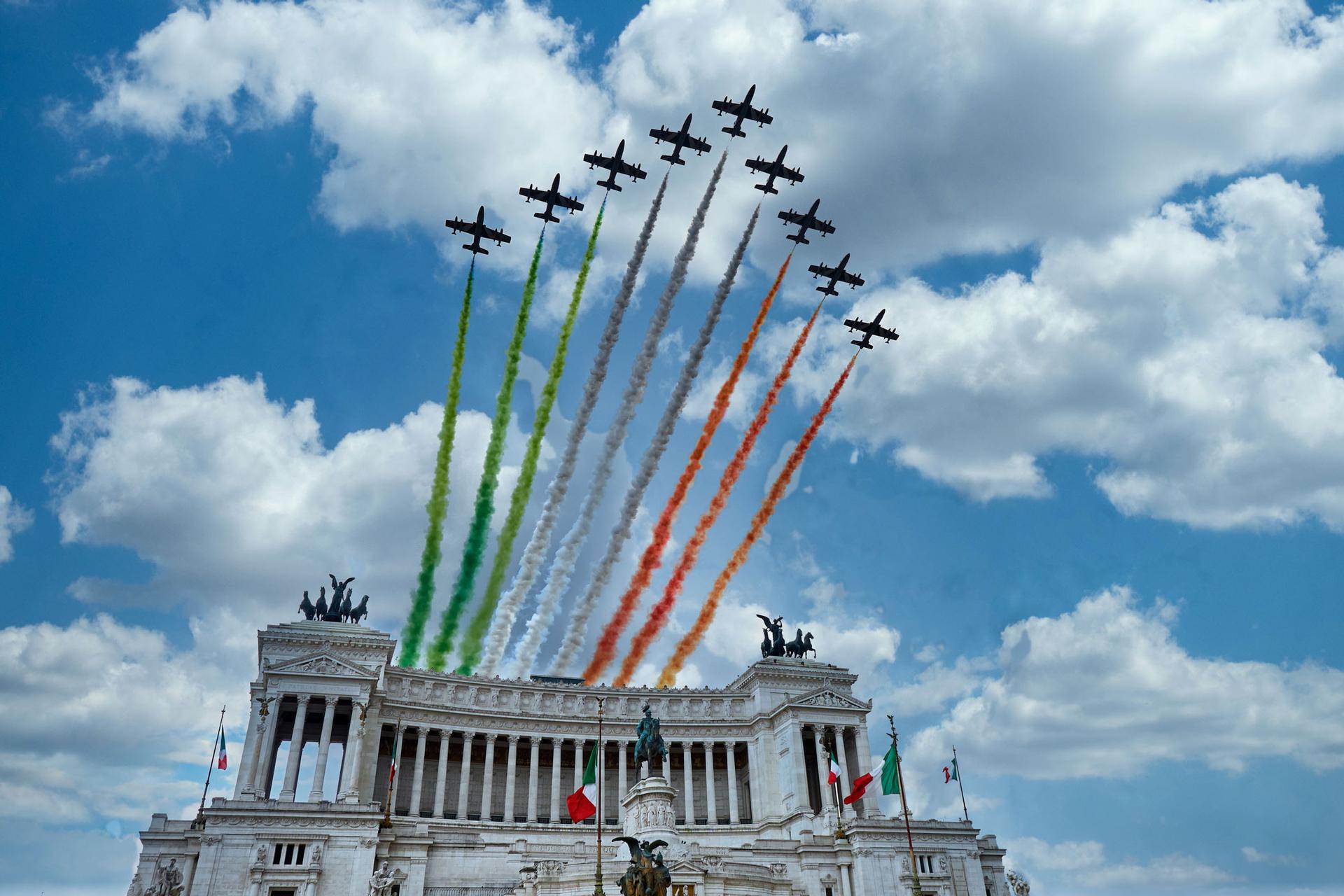 SAIS Europe students, faculty, staff, and guests are allowed to attend in person at the Bologna Center. The event will be held in hybrid mode. To participate online, please register for the webinar using the link below.

C. Grove Haines was the visionary founder of the Bologna Center in 1955. Through his indefatigable efforts, SAIS was able to establish an international campus at which American and European students could dialogue on the international issues of the day. Following his retirement in 1972, he received the Medal of Honor of the Federal Republic of Germany. He was similarly honored by the governments of Austria and Italy. Dr. Haines, who died in 1976, is remembered by colleagues for instilling in those at the Bologna Center a sense of purpose about their role after World War II in helping to rebuild the world and unite Europe.

In recognition of his accomplishments, a C. Grove Haines Professorship was established at SAIS Europe upon his death in 1992 by his widow with the support of several Bologna alumni, his friends and, most recently, his niece. In 2020, thanks to the most generous contribution of Hopkins Trustee and SAIS Europe Council Chair, James Anderson, the Professorship endowment was considerably increased and in 2021 Professor Mark Gilbert was named the first C. Grove Haines Professor at SAIS Europe. James Anderson's leadership gift includes a generous matching program to double the impact of donations and bring the Professorship to full funding. Funds are available on a first-come, first-served basis. For information, please reach out to the SAIS Europe Development Office.

Mark Gilbert is C. Grove Haines Professor and Professor of History and International Studies at SAIS Europe. Gilbert was educated (B.A. hons Politics, 1983) at Durham University and was awarded a PhD in contemporary history by the University of Wales (1990). Before joining SAIS, he was associate professor in contemporary history and international studies at the University of Trento and lecturer in European studies at the University of Bath. He began his academic career as assistant professor of political science at Dickinson College. Gilbert has been Associate Editor of the Journal of Modern Italian Studies since 2015 and he served as Chair of the 2018 Cundill Prize. He is currently working on a book entitled The Birth of Democracy in Italy: A Political and Social History, 1943-54. The book will be published by Penguin/Allen Lane, Rizzoli and W.W. Norton in January 2024. Professor Gilbert is writing a book on the "Birth of Democracy in Italy: From Fascism to Pluralism, 1940—1954," for Penguin Books in 2024 and Rizzoli will publish an edition in Italian. W.W. Norton of New York will bring out an edition in North America later in 2024.